As a freelancer or self-employed worker you often need to submit a VAR declaration to qualify for a project of a client. The VAR declaration is issued by the Belastingdienst after sending in a questionnaire. By this the client is indemnified from deducting several kinds of social insurance contributions.

A self-employed worker is not autonomous when he or she pretends to be self-employed, but does not meet the requirements of entrepreneurship. Think of searching for assignments yourself instead of with the help of a secondment firm, meeting the hours test and making investments.

Who already has a VAR declaration of 2014 or 2015 does not have to apply for a new VAR in 2016. We will keep you informed about new developments. 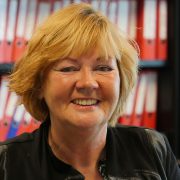 VAR / DBA Law – I am self-employed without employees, what must I do? 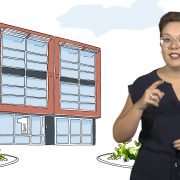 Video: WetDBA / What should I do as a freelancer?

VAR / DBA Law – I am self-employed without employees, what must I do?
Scroll to top